One year ago today, I launched the second volume of Sydney and Louis' epic romance into the world. Haven't read it yet? Check out what you're missing! 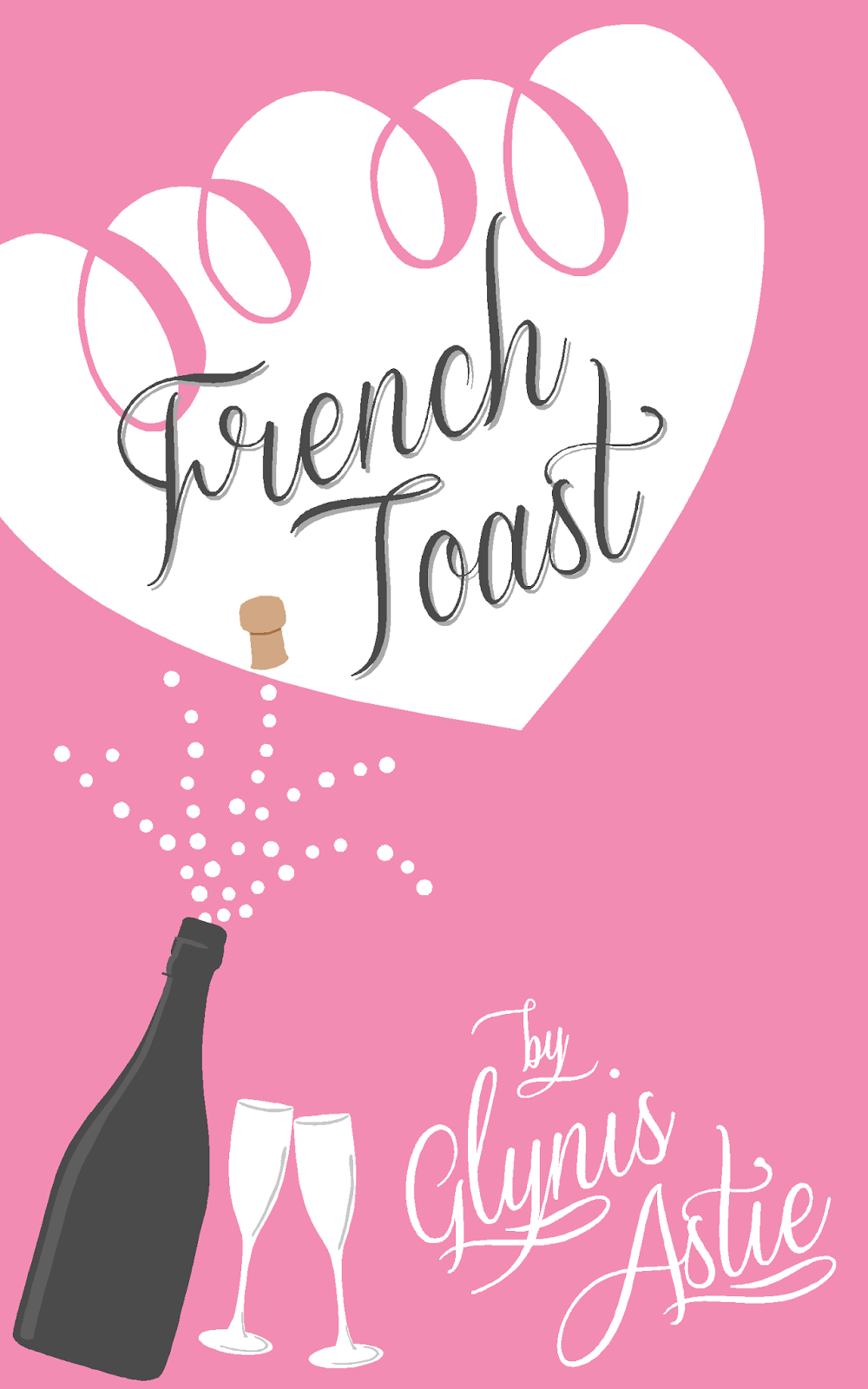 Sydney Bennett is back! And her pursuit of perfection is alive and well. Naïve to the core, Sydney believed that when she finally married the man of her dreams, the hard part was over. Following a civil ceremony as a means to keep Louis from being deported, Sydney continues to plan the fairytale wedding that she had dreamed of since the age of five. Much to her chagrin, she discovers that her mother-in-law is planning what seems to be a rival wedding in France that SHE has been dreaming about for her only child since before he was born. How will poor Sydney be able to ensure two perfect weddings in the midst of Louis’ fruitless job search? Especially when her mother-in-law’s idea of perfection appears to be having Sydney embarrass herself in front of hundreds of French people that she has never met?

As if she didn’t have enough on her mind already, Sydney finds herself faced with the trials and tribulations of being a wife. Sydney had always heard that marriage was hard, but she thought that this was just a ruse that married couples portrayed in a bid to make single girls feel less desperate. But as the bills pile up and emotions run high, she realizes that there may just be some truth to this statement. And as she watches Louis’ perfection fade away before her very eyes, she begins to wonder if she made a rash decision in marrying a man that she had known for a mere six months.

With all of the obstacles that Sydney and Louis will encounter, will they be raising their glasses in celebration or watching their impulsive marriage crash and burn? One thing is for certain, Sydney and Louis Durand are headed for one hell of a toast…

“Both French Twist and French Toast are lighthearted fun reads that will keep you in stitches and make you a believer that fairytale romances really do exist ... even when real life puts obstacles in the way!”

“This novel has a refreshing story line and is a fun, enjoyable read that will make you laugh, and leave you with a feeling of a little exhaustion as Sydney shares the preparations taking place for multiple wedding ceremonies.”

“French Toast, the second book of the French Twist series by Glynis Astie, was a delightful book...The mishaps and issues that crop up for this poor couple made me laugh out loud many times...I look forward to reading book three!”

-Heather McCoubrey, author of To Love Twice and Back to December

“This was a terrific sequel to French Twist and I enjoyed it a great deal. Much of it was laugh-out-loud funny, and her characters were appealing and convincing as were her situations.

As promised, here is a sneak peek into their next adventure, French Fry, which will be released on May 13th!


Sydney Durand had finally achieved the perfect life she had always wanted. After a whirlwind romance with a charming Frenchman, she endured the three weddings it required to satisfy the members of the newly formed Bennett-Durand clan. All she had left to do was stroll into the sunset with Louis to enjoy their long-awaited happily ever after.

But everything changed when the stick turned blue. Suddenly, Sydney finds herself facing the daunting task of becoming a mother before she has even returned home from her honeymoon. Keeping a tenacious hold on her hard-won happiness, Sydney is determined not to give up without a fight – no matter what or who is thrown in her path…and that includes an overbearing mother-in-law, a know-it-all father and her own anxiety about having a baby.

Will she finally be able to tame her neuroses for the sake of her unborn child? Or will her hormone-induced panic cause a meltdown of epic proportions? One thing is clear: Sydney and Louis’ nerves are going to fry…

And feast your eyes on this GORGEOUS cover! 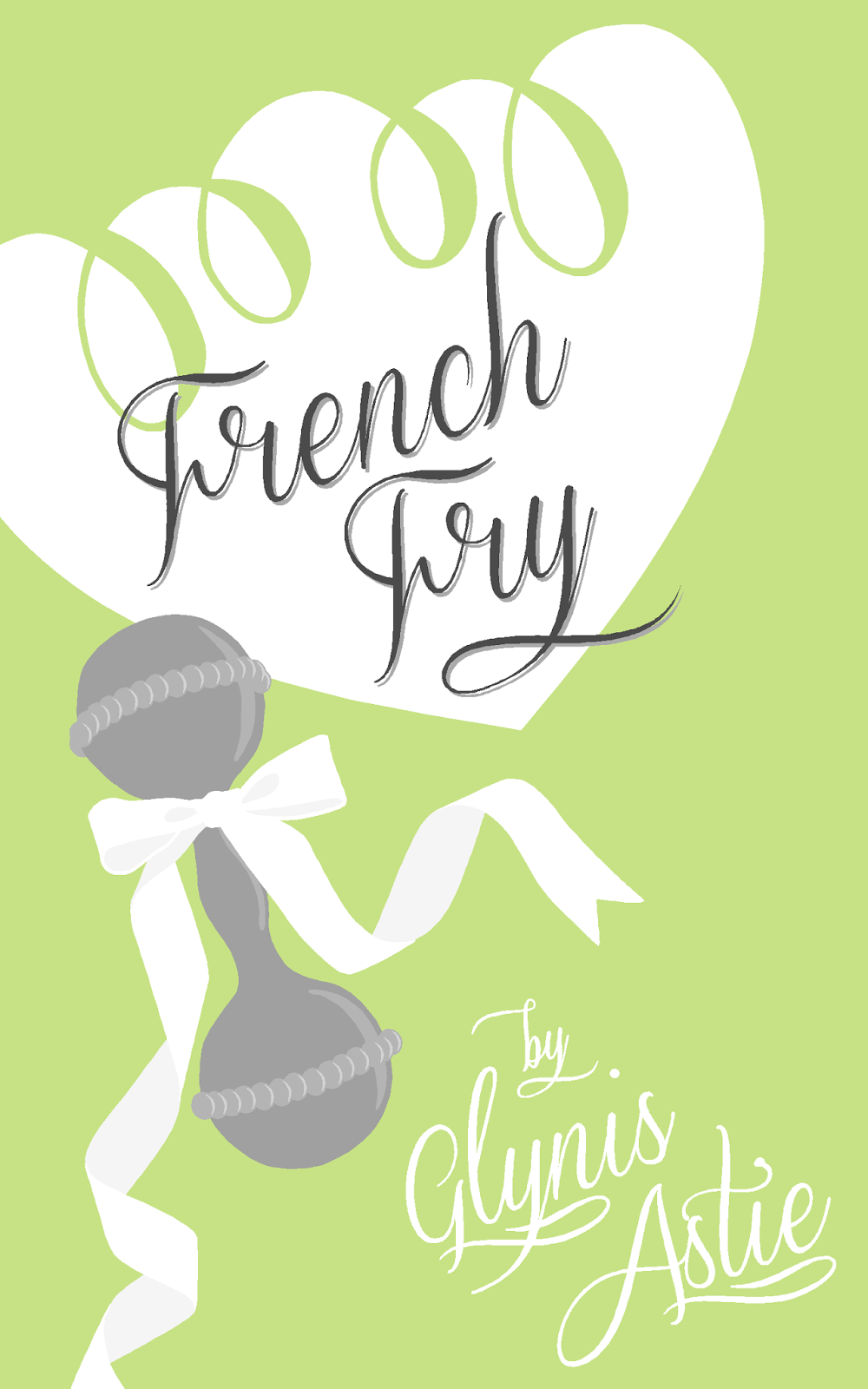 Email ThisBlogThis!Share to TwitterShare to FacebookShare to Pinterest
Labels: blog

Bonus Casino and Jungle Raja do, however, supply a No Deposit Casino Bonus in India. While the 50% commission price isn't bad in any respect, some 벳메이트 casinos do supply commissions as excessive as 60%. There are a total of six tiers, with the most primary one starting at 25%.