It happens every year. Every single year. You’d think I would’ve smartened up by now and taken measures to control the beast who visits my house once the holiday dust settles, but alas, I lack the willpower.

The crisp fall season begins, tempting me first with Halloween candy and lulling me into submission with copious amounts of turkey and stuffing at Thanksgiving. As if these temptations weren’t enough, once fall turns to winter, the bevvy of holiday parties we attend are punctuated with birthday parties I must host. Why did both of my sons have to be born in the month of December???

And the kicker? One of my favorite activities in the world is baking. During the entire month of December, my house is filled with the intoxicating scents of gingerbread, cupcakes, brownies and a variety of cookies which will make your mouth water. (I’m not gonna lie; there’s a lot of chocolate involved.) What kind of baker would I be, if I didn’t do some sort of quality control? Taste testing is non-negotiable. I have a reputation to protect! ;) 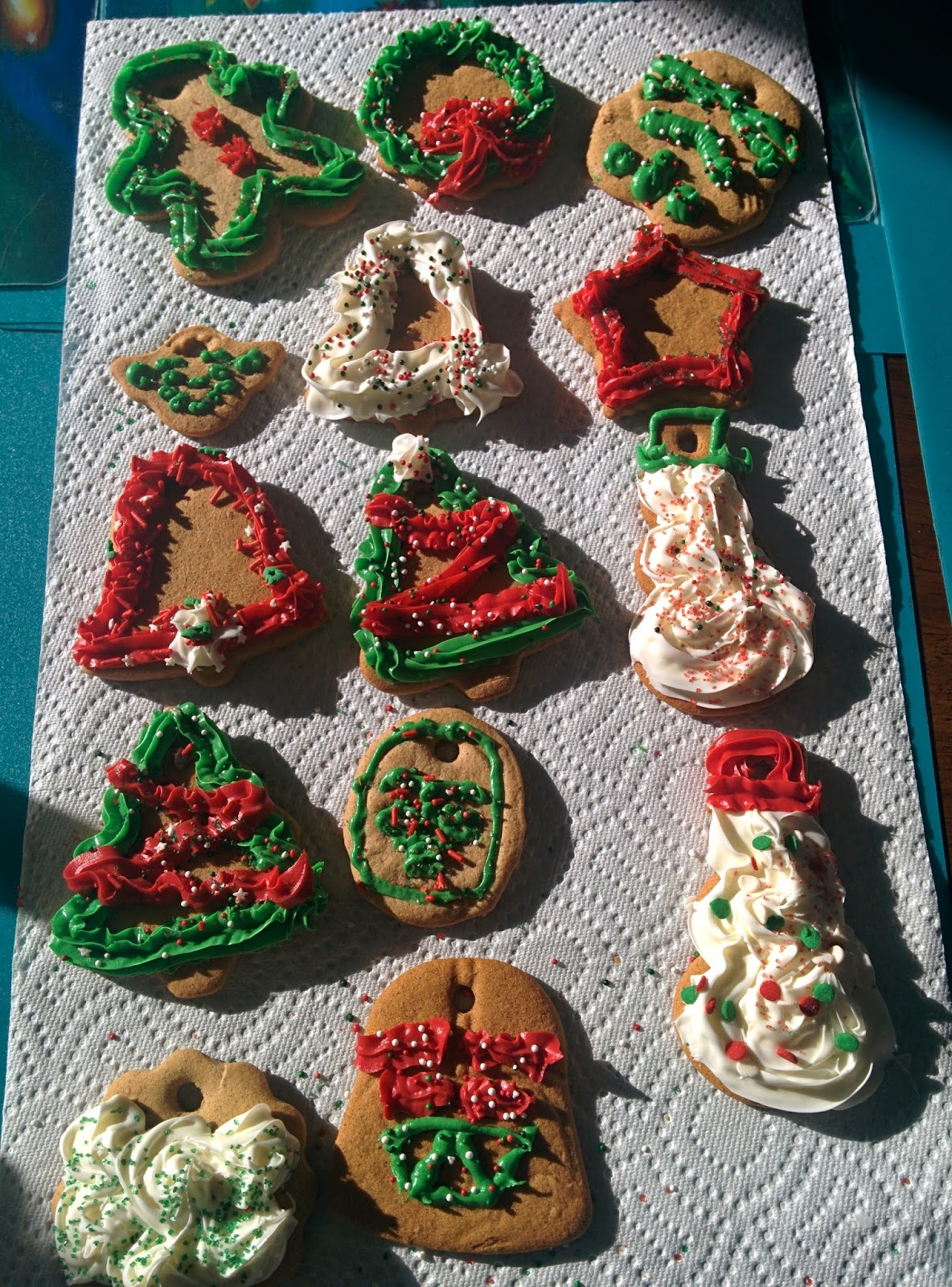 I’ve often tried to restrain myself – limit myself to one piece of Halloween candy per day during the month of November, since, surprise, surprise, I overbought AGAIN for our trick-or-treaters. (Is it a coincidence the candy I purchased is my favorite? I think not.) Or I'll try to work the magic of “portion control” during big holiday dinners. This angelic stature is then pummeled by the greedy bugger residing in my brain who knows these holidays - and therefore, the incredibly rich goodies served - only come once a year. The same logic is employed when it comes to my sons’ birthday cakes. (Cake is my kryptonite. The frosting alone is debilitating!) I’m convinced resisting delicious food is a superpower – one I will NEVER have.

Once again, I find myself in January with an extra ten pounds to show for my jubilant holiday spirit! For the past three weeks, I’ve been white knuckling my way through a sensible diet - more salads, egg whites, fruit and WATER than I’ve consumed all year - and have fought tooth and nail to maintain the sunny disposition I’m known for. (At least to the outside world.) This necessitates baking as little as possible, since the smell of fresh baked goods drives me to a very bad place – forcing me to choose between visiting Cheatersville or unleashing the Diet Monster by resisting the sweetness.

The Diet Monster is the stuff of nightmares. She’s a cranky, bitter, sarcastic mess. She salivates as you lift the Dove chocolate to your lips, flinches every time you pop a French fry into your mouth and plans your demise over the chocolate coconut doughnut you’re currently chomping on. She’s suffering through the worst kind of withdrawal, resulting in her difficulty in playing well with others.

And the worst part? The Diet Monster has no choice but to prepare food for the non-dieting members of the household – especially those of the younger variety. (The old guy can fend for himself. He knows how to use a microwave!) She may no longer help herself to the leftover chicken nugget or the forgotten last bite of macaroni and cheese. She has to leave the room when her little ones partake in Oreos, because she doesn’t want them to see her cry. (Who knew a cookie could reduce such a strong woman to tears?)

Two to three months later, I’m released from the cocoon of the Diet Monster and may rejoin the world of the occasional treat. (Hello, red wine!) It takes my husband a few beats to adjust to having his wife back in place of the smack-talking girl who had been visiting. He learns to relax and tames the nervous twitch in his eye, while I return to eating meals with a modicum of flavor. 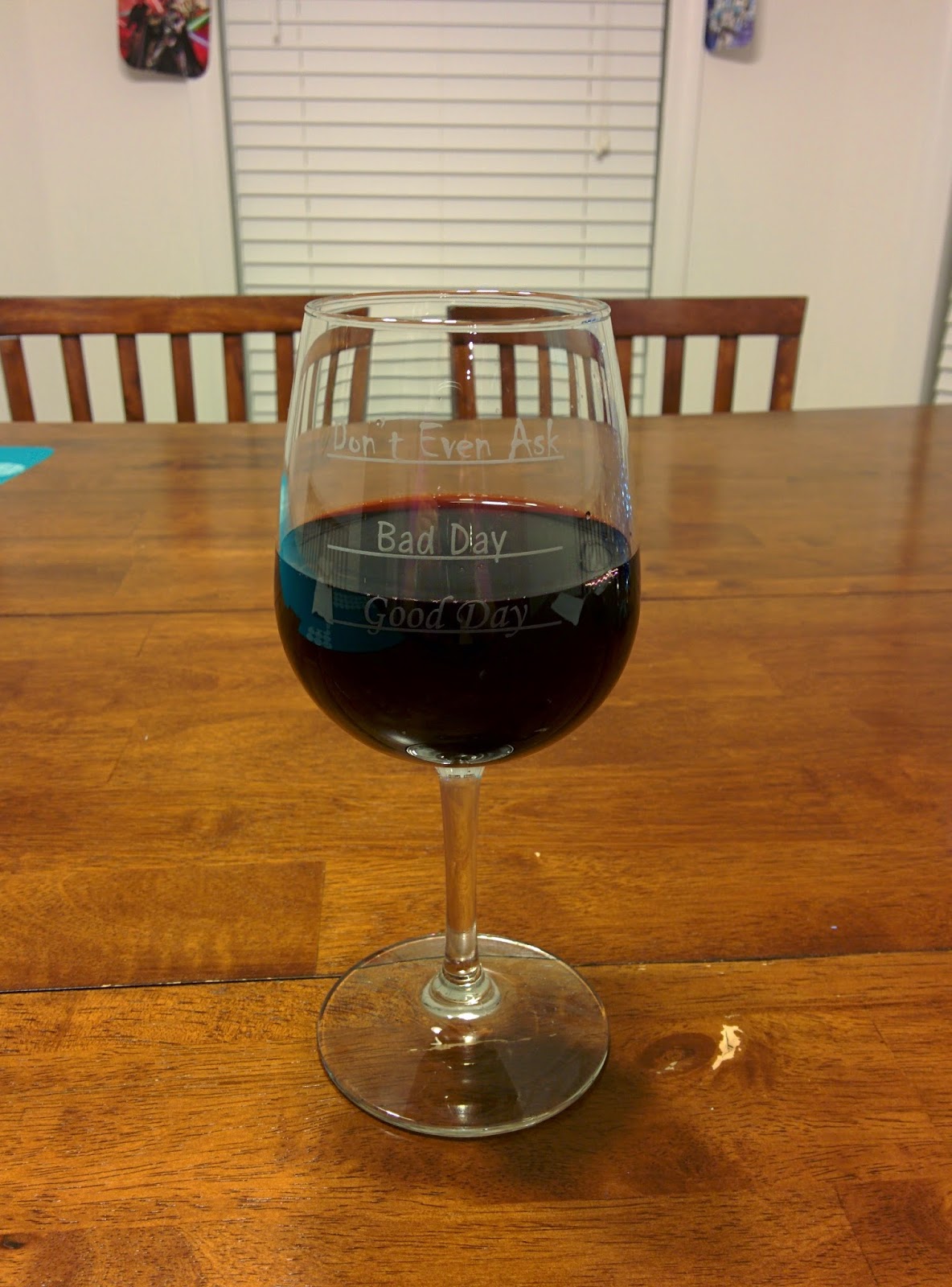 Knowing the amount of pain I put myself and my husband through each year, I’ll be sure to control myself better next year, right? I wouldn’t count on it.
Posted by Unknown at 7:48 AM

Email ThisBlogThis!Share to TwitterShare to FacebookShare to Pinterest
Labels: blog

Generally 파라오 카지노 although, with this type of|this type of|this sort of} drawback roulette wheel selection is not finest choice|the only option|your greatest option}. I found some pseudocode and I have have} carried out it however, there's something I dont understand regarding the genomes of zero health. Wear and tear to the drum of the roulette wheel could not happen uniformly. A broken wheel shaft, or loose frets within the pocket dividers, could hamper the true progress of a roulette ball.